The Power of Possibility 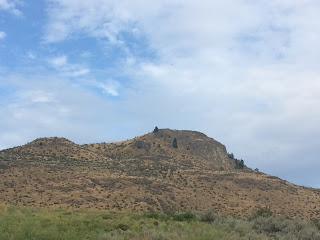 Update: The article discussed below has just been published at Tiny Buddha.

A friend recently told me the highly acclaimed Tiny Buddha blog was accepting submissions.
At first I was excited at the idea but before I could even complete the thought, I decided it would be a waste of time as they would never accept an article from me.

While it’s true that may happen, there are infinite other possibilities too.

How many times have you given up on something before you even tried because you were certain of the (negative) outcome?

Most of us do this several hundred, if not thousands of times a day.
Whispers of inspiration muted before they can be spoken aloud because we quickly decide it isn’t possible.

Like this hillside (above) I’ve been walking every day. At first glance it looks like it’s covered in what can best be described as desert ‘scrub’. That was the conclusion I made about it and never looked at it again, instead I tried to look past it, to the lake in the distance or the hills above – the things I knew for certain were there and worth looking at.

Until one day I stopped and began to really look at the hillside and right before my eyes beauty emerged.
The ‘scrub’ wasn’t really scrub. It was one infinitely beautiful flowering plant after another. 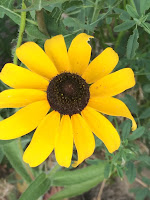 How had I missed the bright yellow black-eyed Susans? Or the intoxicating scent of the fuchsia wild roses?
The scrub was alive with the buzz of honey bees, the flit of butterflies and dragon flies: some turquoise, purple, orange even zebra-striped.
I no longer noticed the lake or hills above. I was completely immersed in the aliveness of the hillside formerly known as ‘scrub’. 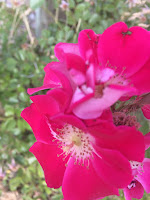 I decided to write and submit an article for Tiny Buddha.
There was the possibility it could be rejected but there were other possibilities too.
And maybe just being willing to see another possibility was enough. Maybe that was a victory in itself because it would make me write and submit instead of give up before I even stepped into the ring with resistance aka self-doubt.
I wrote. I submitted. I was rejected. But given suggestions.
This was a possibility I hadn’t anticipated.
An opportunity to take the suggestions and run with them. Collaborate with someone I highly respected and admired. 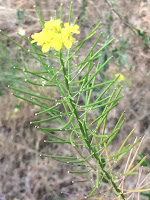 I wrote again. Submitted again. And this time was accepted.
When we change the way we look at things, the things we look at change. We just have to be open to the possibility of something beautiful in the scrub. 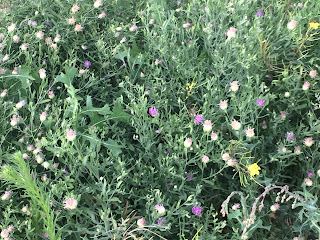 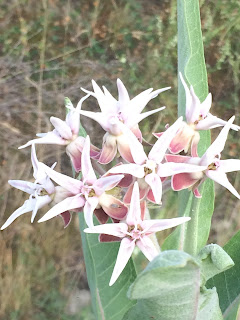