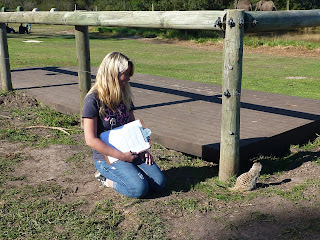 "Many persons have a wrong idea of what constitutes true happiness. It is not attained through self-gratification but through fidelity to a worthy purpose."
Helen Keller


Melissa Haynes studied Business where she graduated with honors.
In her previous life she worked in advertising and started a business in Central America.

She was an Olympic project manager for the 2010 Winter Olympics in Vancouver.
She ghostwrote a column about entertaining in the Vancouver Courier and a chapter in the award-winning chef's cookbook Inside the Recipe Box.

She once lived in Los Angeles and sublet a century-old walk-up on Sunset Boulevard where her writing career started and her fear of cockroaches ended after numerous encounters in close living quarters.

She spends most twilight hours, (or when at large social gatherings), studying Story craft from living legends: Larry Brooks, Stephen Pressfield, Shawn Coyne, Donald Maass, and the Aristotle of our time, Robert McKee.

She is a chronic adventure junkie, outdoor enthusiast, travel addict and has equal respect for all creatures great and small including spiders and, most recently cockroaches.

These days she incorporates all her passions as a Story Nerd, Writer, Speaker and Story Coach for speakers, businesses and other story nerds.