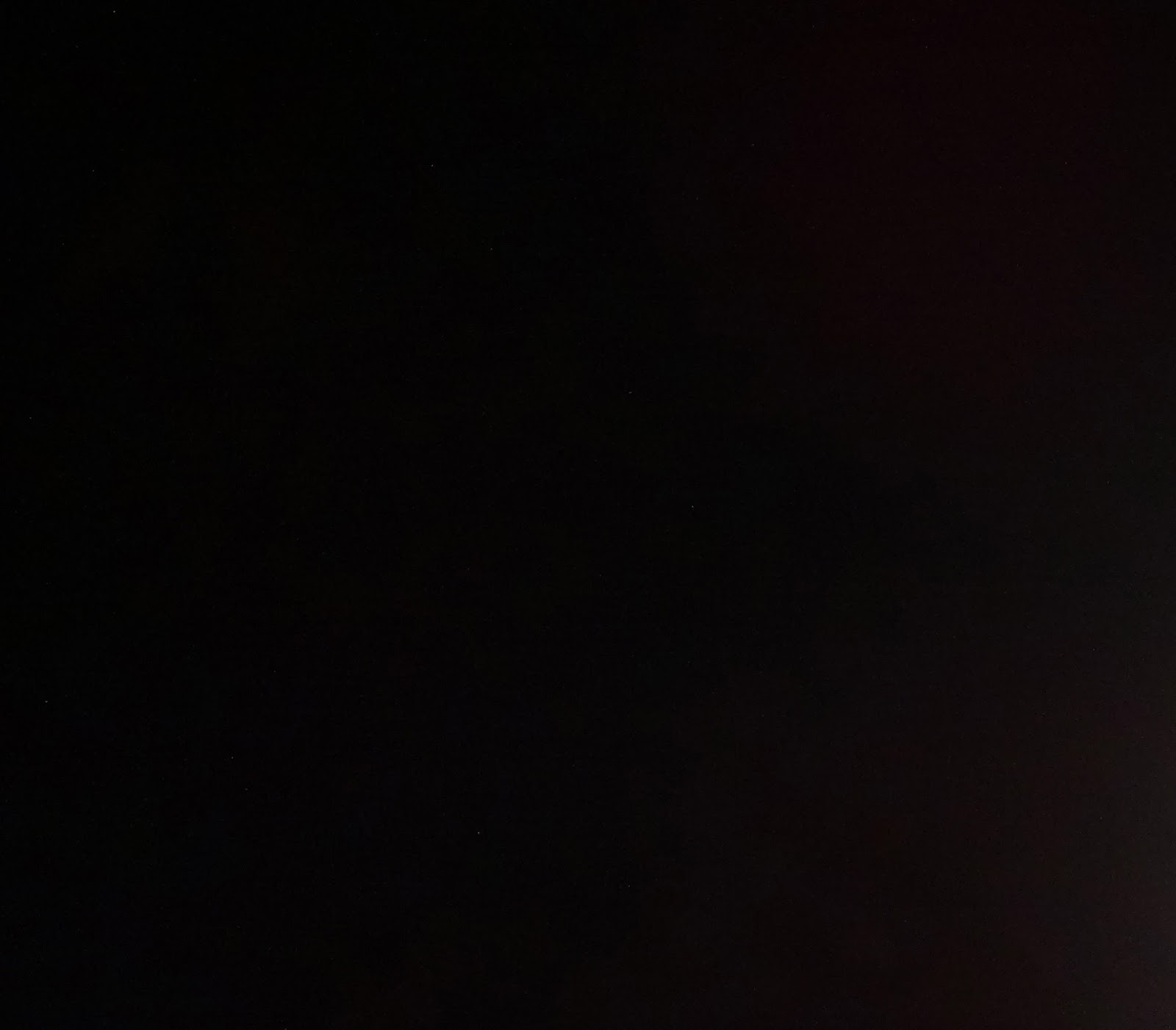 "There are two kinds of divers: those who pee in their wetsuit* and those who lie and say they don't." - Anonymous

Who, in their right mind, would venture into the sea, at night, with nothing more than a dry suit to protect them from what lurks below?


It's a new moon and impossible to distinguish between ocean and sky - both are equally black. Shuffling backwards in giant flippers across the snow-covered rocks I edge towards the Pacific Ocean. The visibility is best during winter in the Pacific Northwest. My five dive buddies are already bobbing around, neck-deep in the darkness. This night dive is a necessary component of the PADI Advanced Divers Certification. It’s the one I've been dreading and only my second dive in a dry suit.


During my first lesson in my brand new 7mm wetsuit they told us peeing in the wetsuit would keep us warm in chilly waters - they were right. But now, in my luxury (rented) dry suit upgrade, previous stay warm tactics are not only unnecessary but would make a dive uncomfortable to say the least. Don't pee in the dry suit. Don't pee in the dry suit.


Pushing the button, I fill my BCD and surface swim out to the group who has already drifted further out to sea. I swim fast to catch up with them, distracting my foolish mind that imagines what may be on my heels.


Joel will lead us tonight. He knows I'm nervous, they all do. And they think it's funny. Joel begins,


"Once we descend, we'll probably lose each other, but stay with your buddy and stick to the dive pla-"


Joel suddenly disappears below the water. I scream just as he bounces back up.


"Very funny Joel!"
"Something pulled me under!" he laughs.
"Yeah, right, stop f'ing around."
Beside me, Jimmy suddenly vanishes into the darkness.
'Jimmy!" I scream just as something grabs hold of my flipper and tugs me down. Almost instantly it lets go and I bob back up to the surface. Don't pee in the #&%^ dry suit!
"What the hell! Who's doing that?”
I count heads to see who in my group is trying to terrify me. But we're all on the surface.
"It's the seals," says Joel, "they're playing with us. Just don't make eye contact and you'll be OK."
Giant harbor seals continue to tug at our fins and playfully pop their heads up around us. It's comforting to know we'll have locals guiding us through the penumbra.
Emptying our BCDs, the descent begins and soon, as Joel predicted, the other torches disappear into the darkness. It’s just me, Jimmy and, a seal. An impressive natator, he spins and soars just above us allowing our bubbles to tickle his belly. Apparently that's why they come along for the ride: the bubble massage.
As we sink deeper into the abyss, uncertainty grows. I clutch Jimmy's octopus tight and search for imagined predators with my torch. Don't pee in the dry suit. Adrenalin forces my breathing: fast and shallow, I'll be out of air in 10 minutes if I don't slow it down. The result: a long surface-swim back to shore, which, in the blackness, is terrifying.

At 80 feet we cross a threshold and an alien luminescent creature appears. Purple and pink electrical bolts flash through it. With each jolt it leaves a trail of fluorescent green stardust behind it. More and more alien creatures appear - some red, some blue and some seemingly changing color with every jolt.
I wave my arm and it, too leaves a trail of stardust.  Jimmy has already made the discovery and the field of fluorescence grows. We turn off our torches and the blackness comes alive with phosphorescence.
Weightless, suspended in the darkness and surrounded by unending twinkling lights, we transcend into a cosmos peregrination. The silence is euphoric. The contrast of brightness and blackness is enigmatic. This must be what outer space feels like.
Even the seal has disappeared for there are few bubbles now. My breath is nearly non-existent, as I have slipped into a trance of awe and wonderment.
I don't want to alight my torch for this is magical, dream-like and oh so incredibly unlike any other place I have ever been or dared dreamed of. It is an undersea galaxy of brilliance, no, that adjective is too weak. We have collided with a miracle and are entangled in its divinity.
We explore this new frontier sans torches for some time until we have just enough air to make it back to shore.
Who, in their right mind, wouldn't venture into the sea at night with nothing more than a spacesuit?

*If you rent your wetsuit...Don't pee in it!