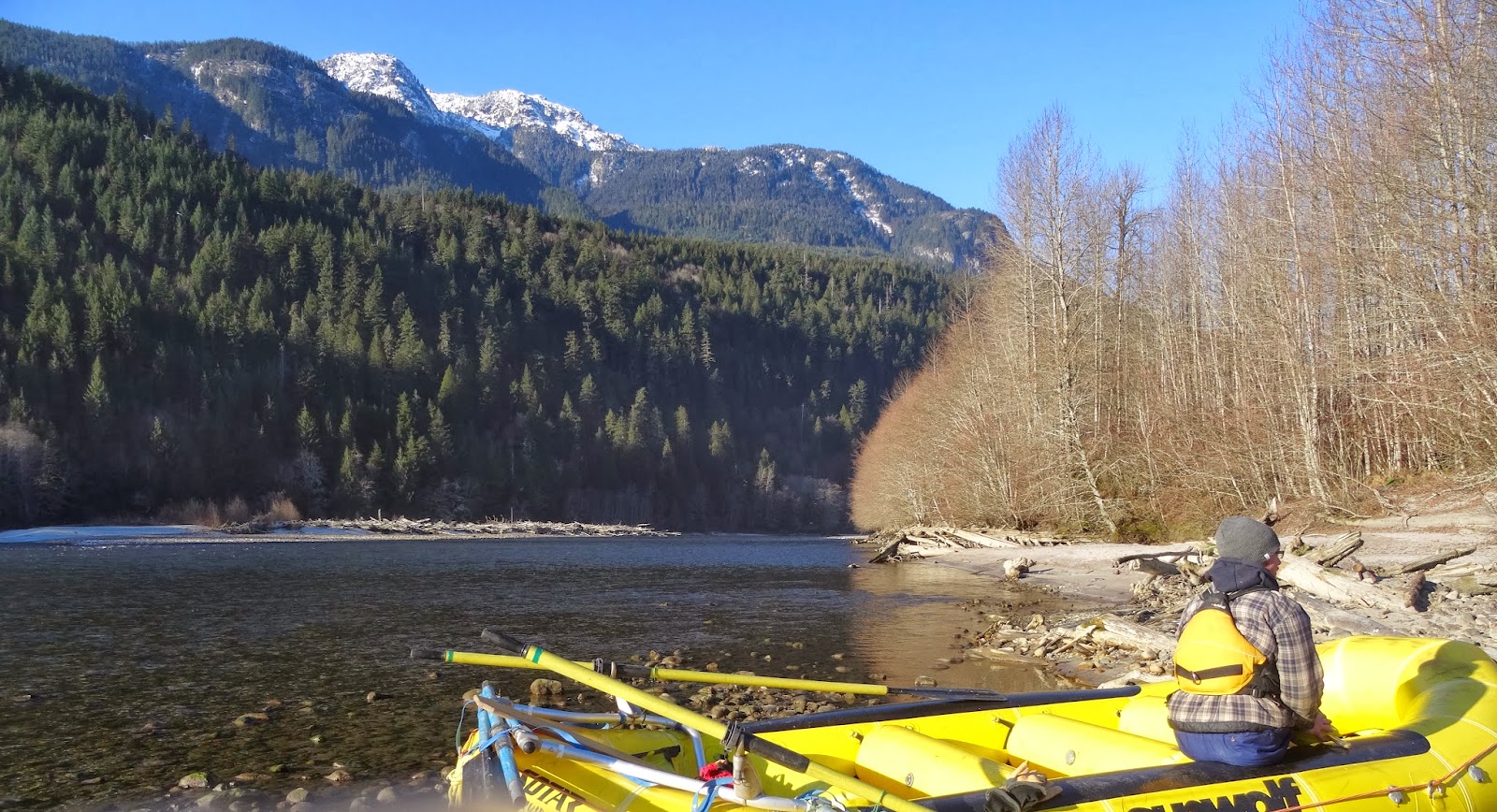 Ice has formed around my rubber boots in the bottom of the raft and Jack Frost's fingers are reaching up my calves despite the three pairs of woolies covering them. I try to curl my toes to keep the blood circulating but it's too painful and numbness quickly becomes the better option.

The sky is aquamarine and pristine, not one cloud is present because the minus 25-degree wind chill has scared them all away. 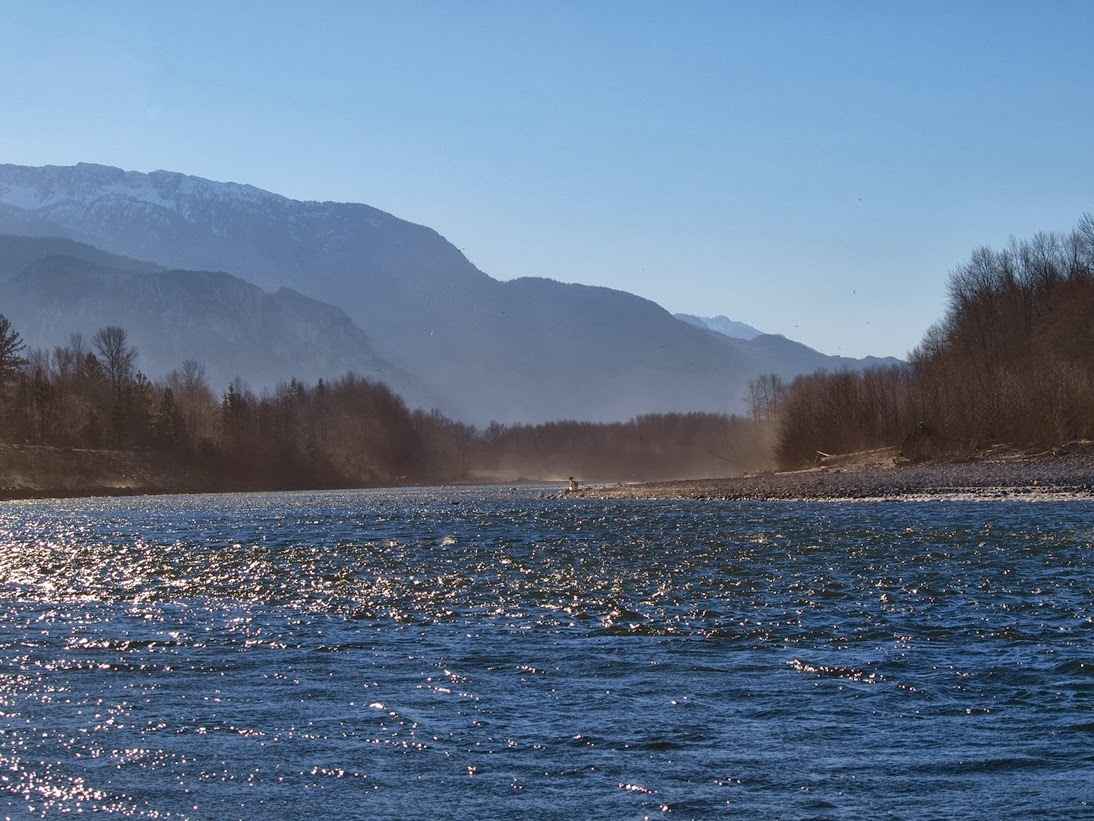 I'd never imagined I would find myself dodging chunks of ice and frozen trees in the Squamish River in British Columbia just days before Christmas but there is a very special reason we are here.

Every year from mid-November until February, Brackendale becomes home to one of the largest populations of bald eagles in the world. They follow the salmon that have come to the Squamish and Cheakamus rivers to spawn.  In fact, this river is full of wildlife at this time of year including playful harbor seals also eager to feed on the abundance of salmon. 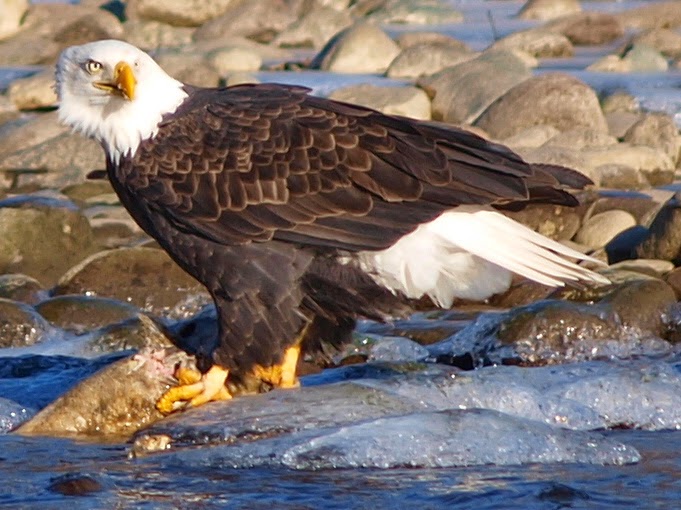 The sight of the eagles’ impressive six-foot wing span, piercing eyes and powerful talons (the only bird that is able to pierce the scales of a pink salmon) never become mundane, not even after seeing nearly 300 of these breathtaking creatures in a little over an hour. 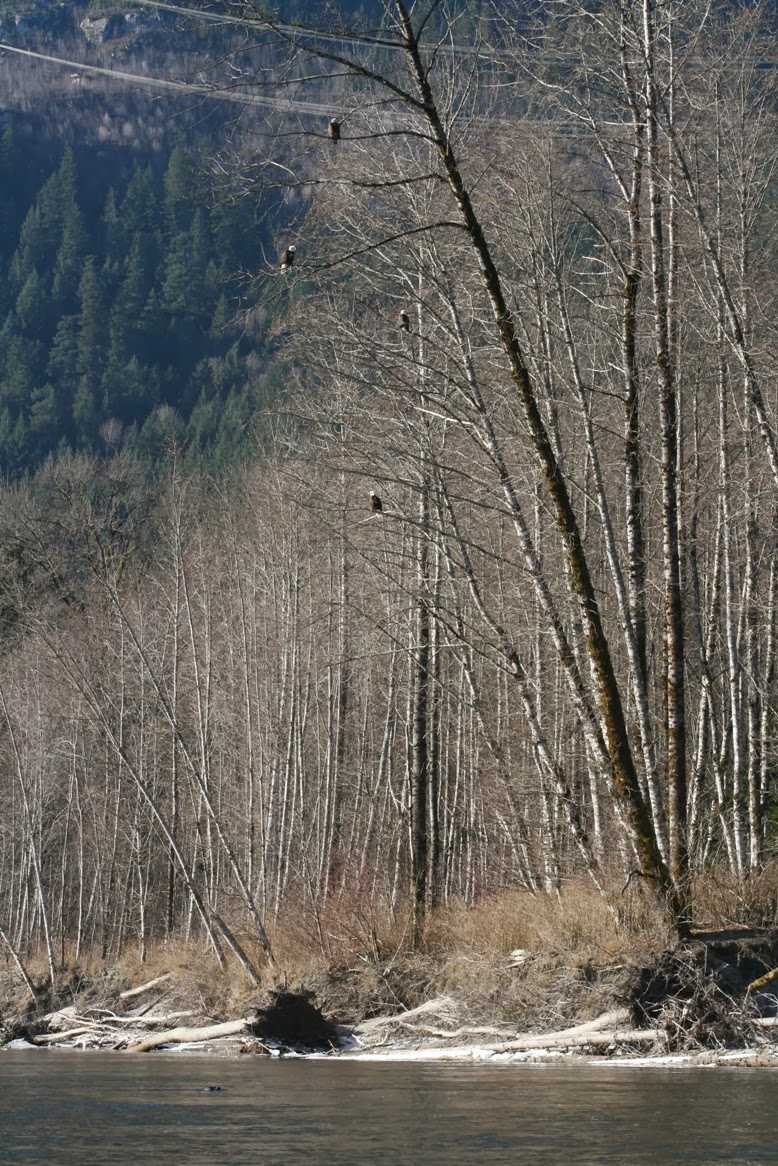 It is no wonder eagles are depicted around the world as symbols of strength and freedom. Their presence on the icicle-crusted banks and naked birch branches silences everyone on-board. There is no reason for words. In Native American culture the eagle is a healer known for revitalization and creation, his feathers are used in healing rituals. 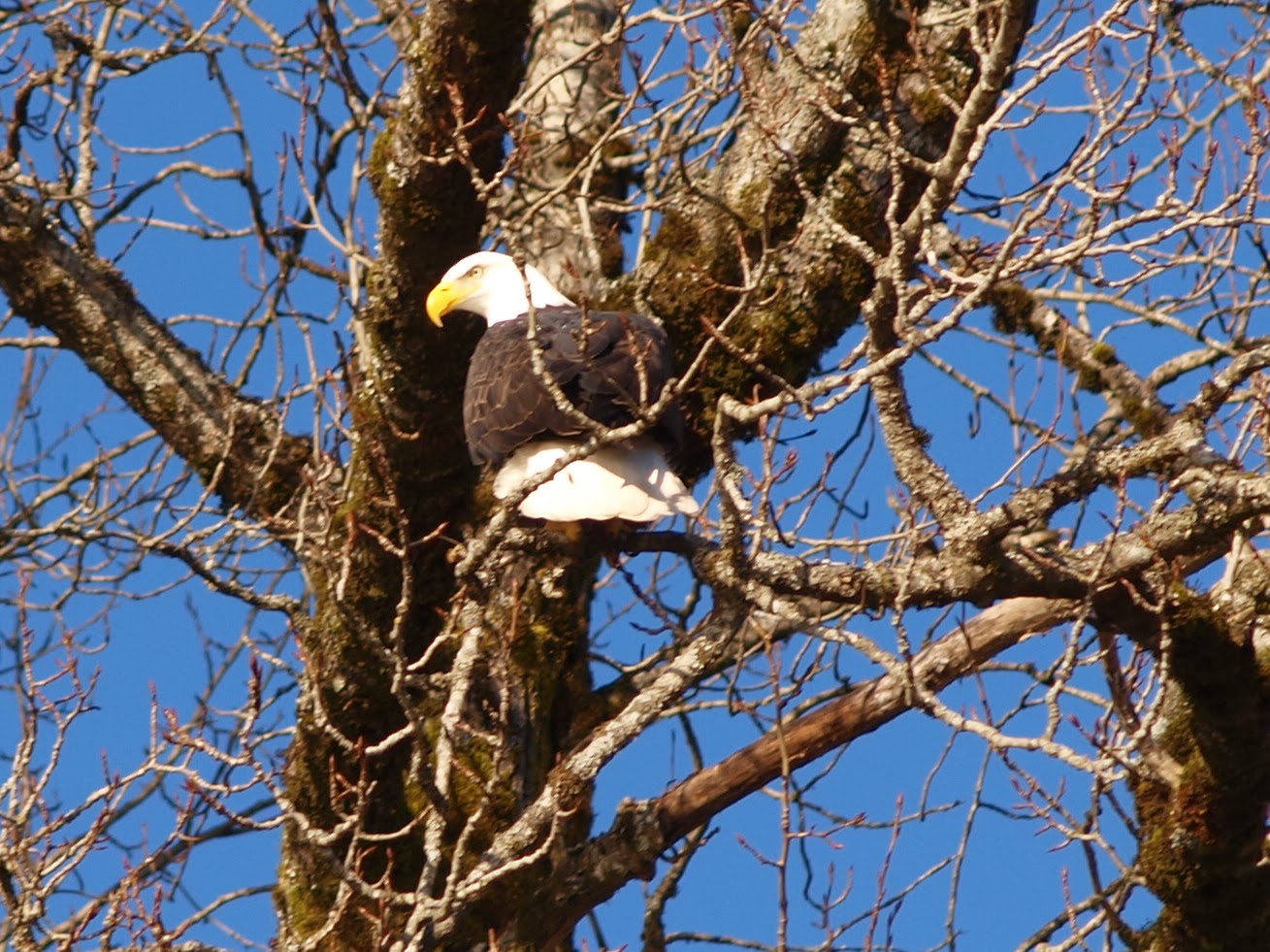 At the end of the day I didn't need an eagle feather healing ritual for my frozen feet; the mere sight of these eagles was enough to warm them - that and the flask of hot chocolate.

Location: Brackendale, BC - just 30 minutes from Whistler Mountain. A great option for when you want a break day from skiing.